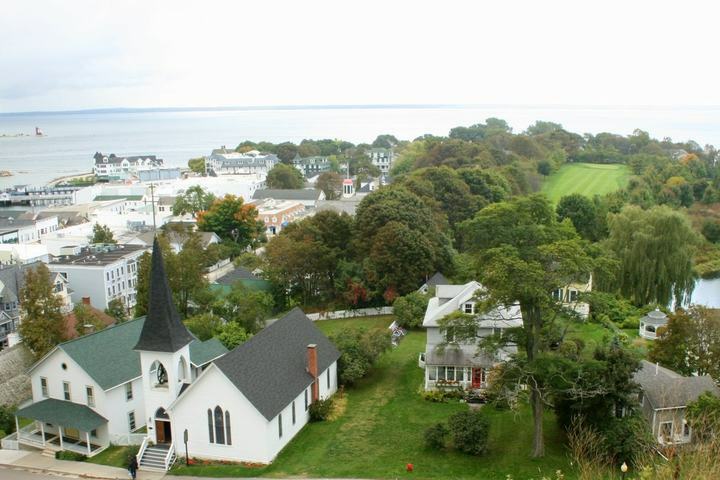 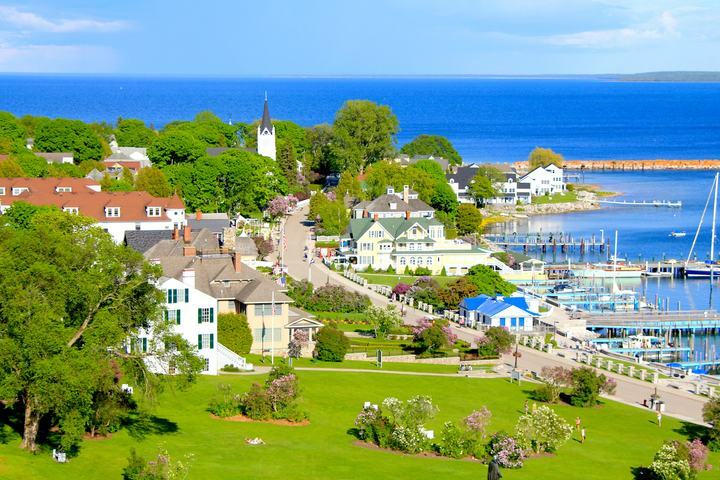 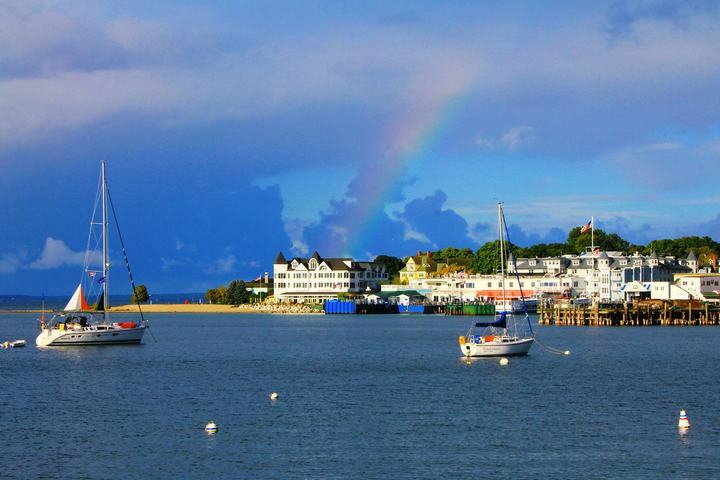 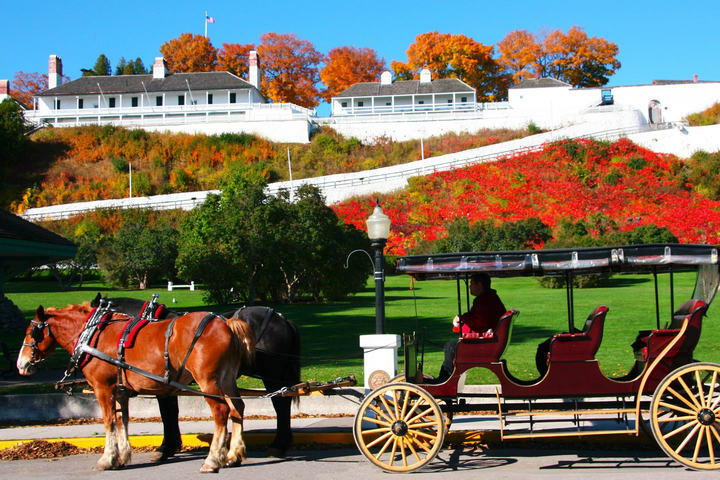 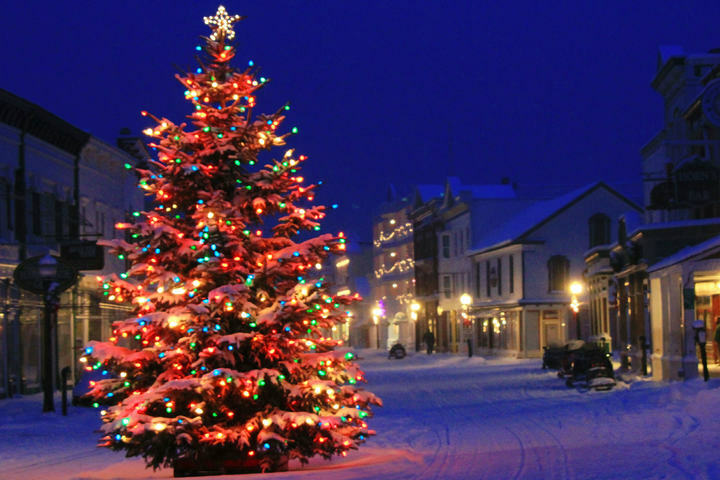 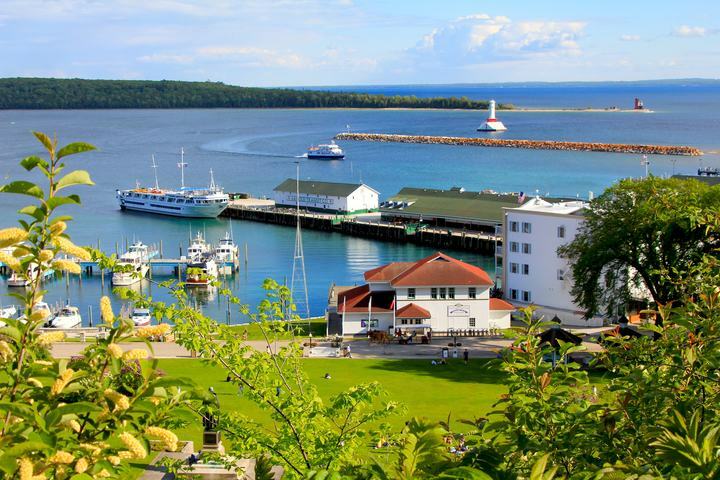 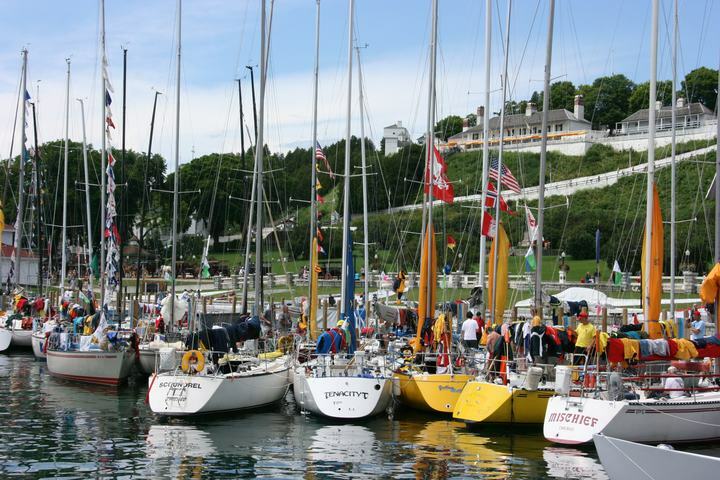 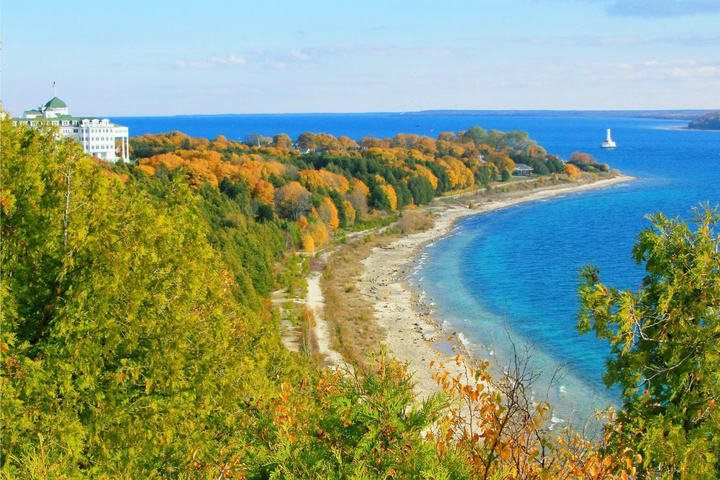 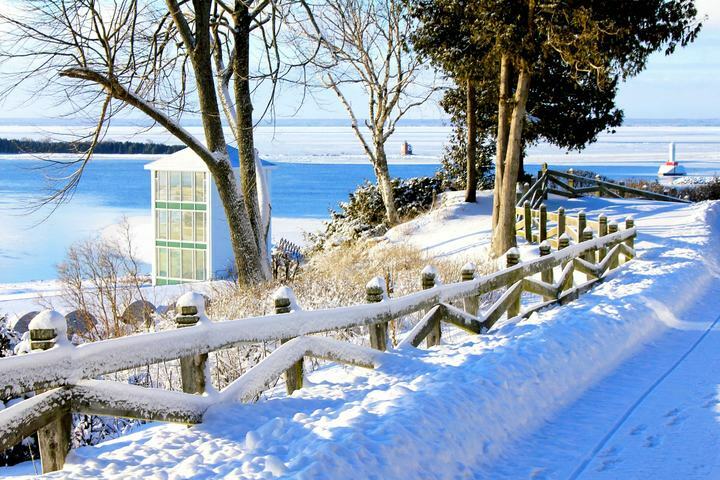 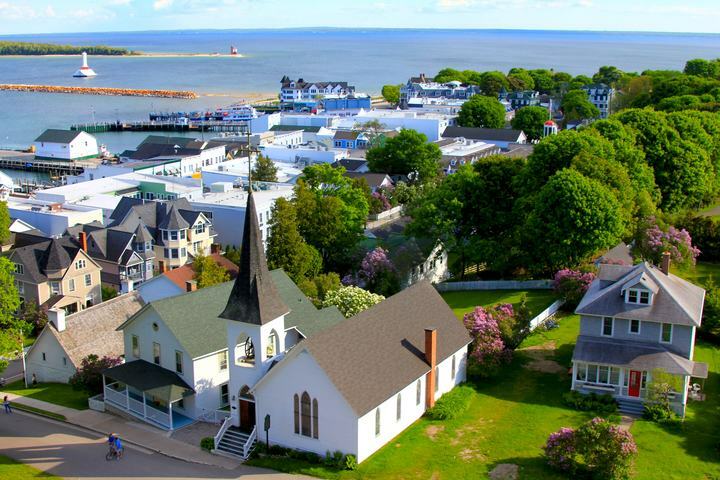 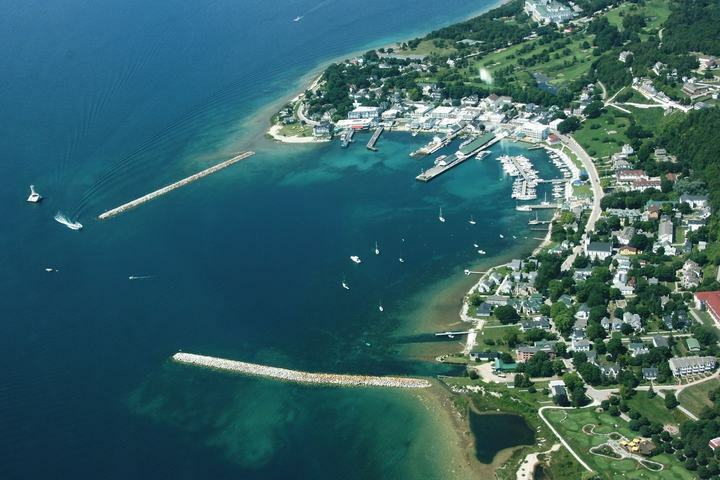 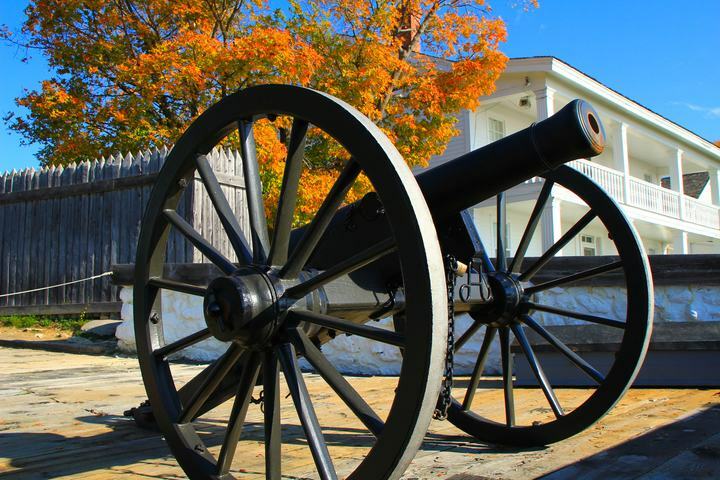 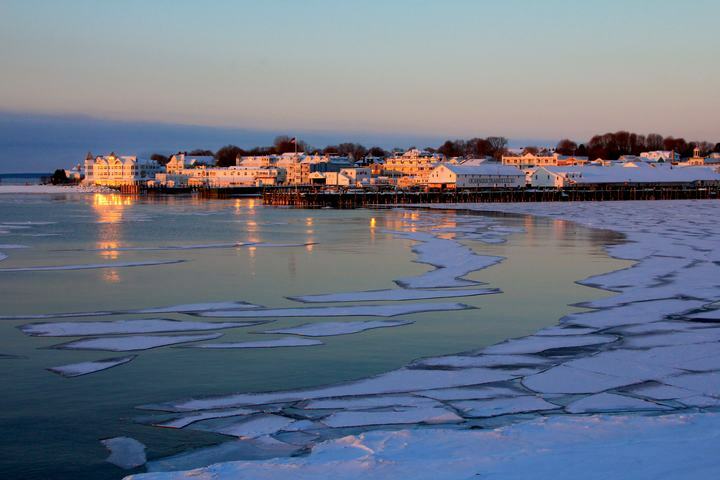 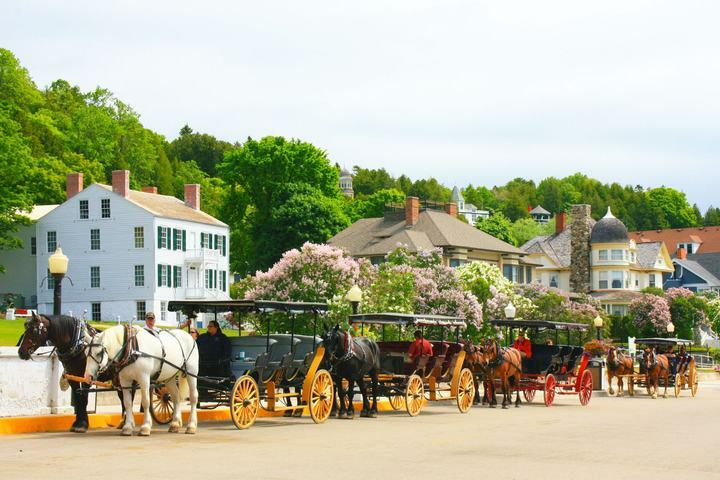 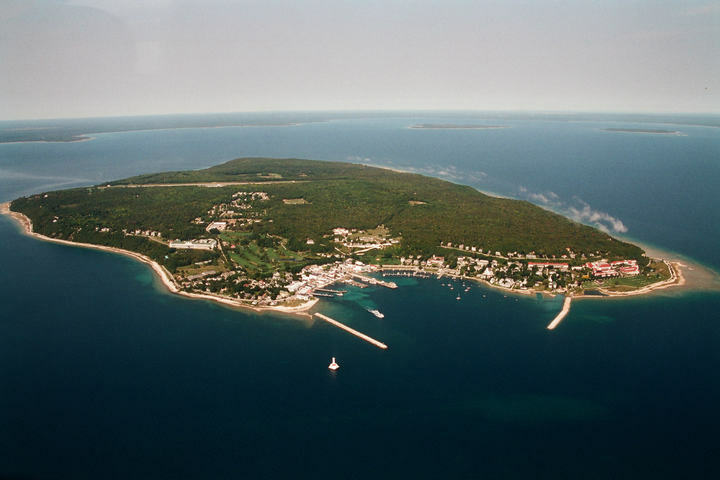 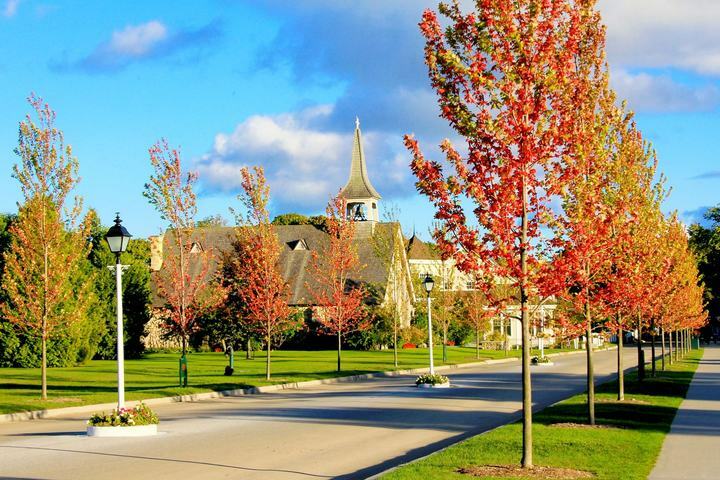 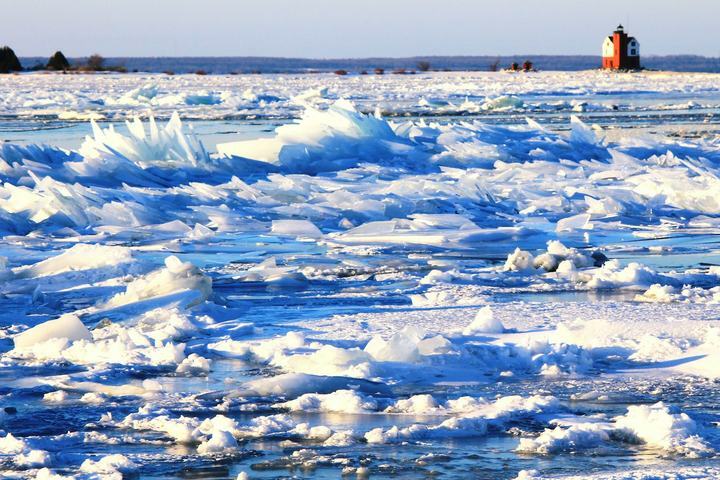 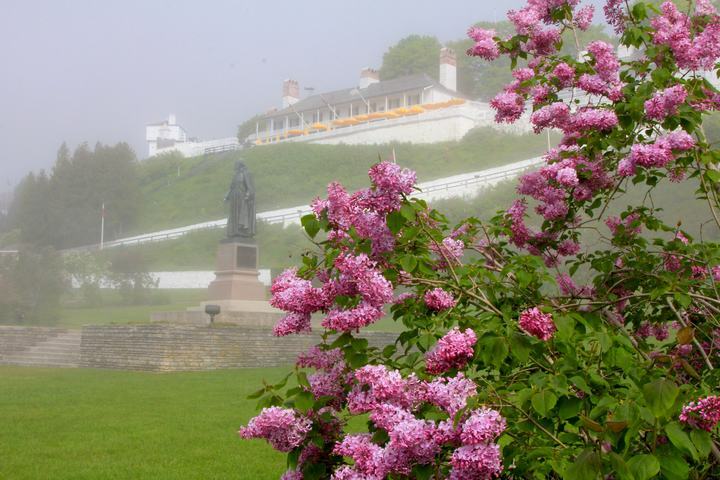 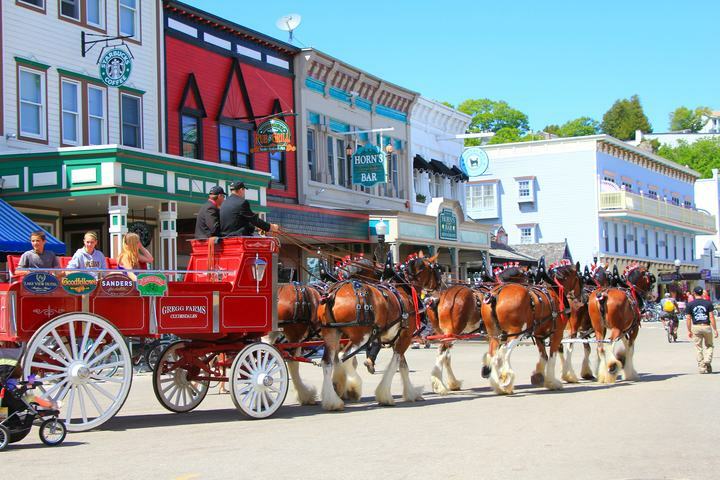 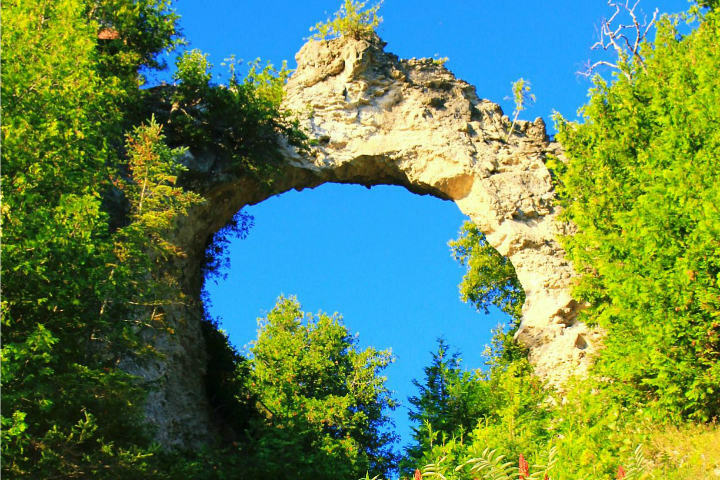 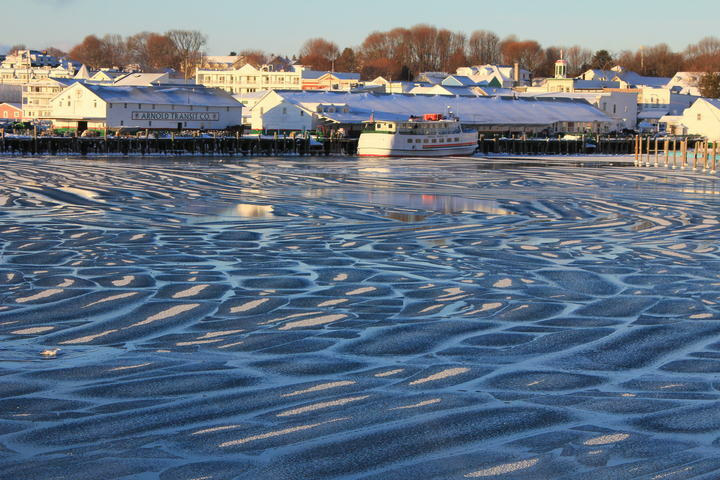 DPW Board Regular Meeting via Zoom December 3rd at 1P.M. 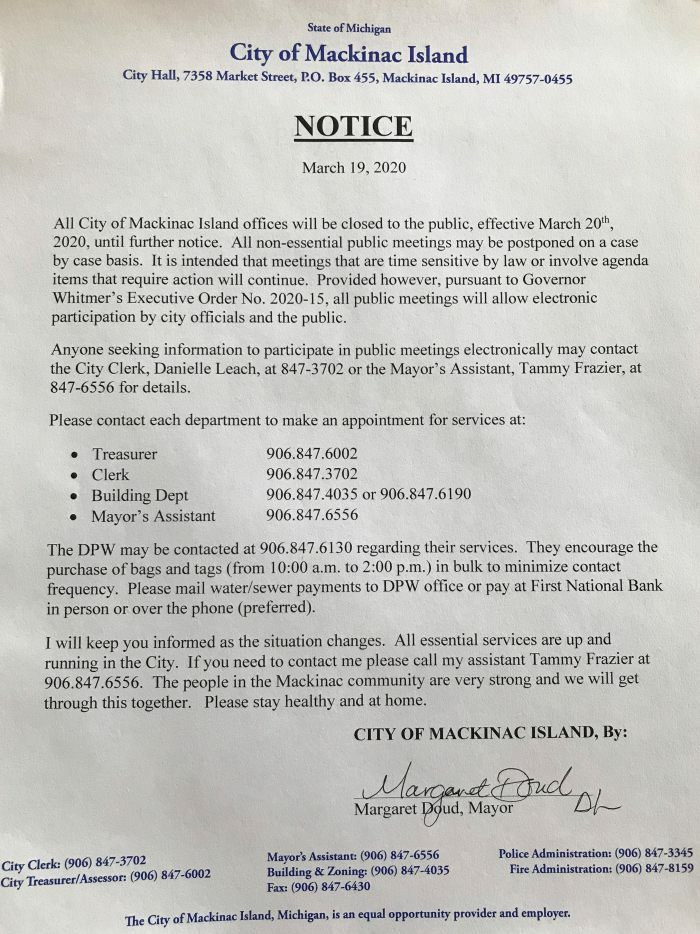 No Electric Bikes on Mackinac Island 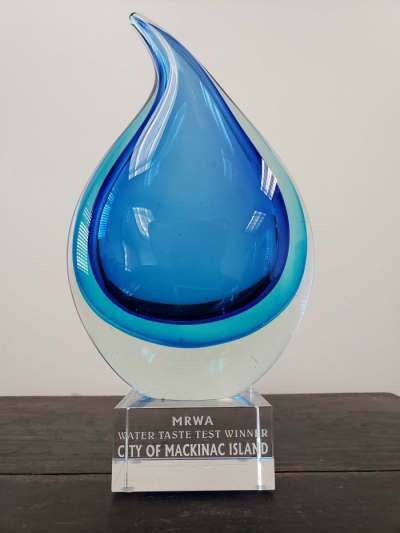 The Mackinac Island Department of Public Works won the 2018 Michigan Rural Water Association's "Water Taste Test" contest that was held at the Annual MRWA Conference on March 22nd, 2018. The taste of our water is not the only thing to boast about, our great tasting water is a result of a clean source out of Lake Huron. Our finished product is among the cleanest in the world.

An Island to Call Home

The City includes all of Mackinac Island except for the state owned property under the jurisdiction of the Mackinac Island State Park Commission and Department of Natural Resources. The City Charter also originally included nearby Round Island which is unpopulated and now federally owned and part of Hiawatha National Forest. The City Charter was passed by the State of Michigan Legislature in 1899 which vacated the Township of Holmes and Village of Mackinac to incorporate the City of Mackinac Island. Many of the City’s actions are through passing of ordinances or resolutions.